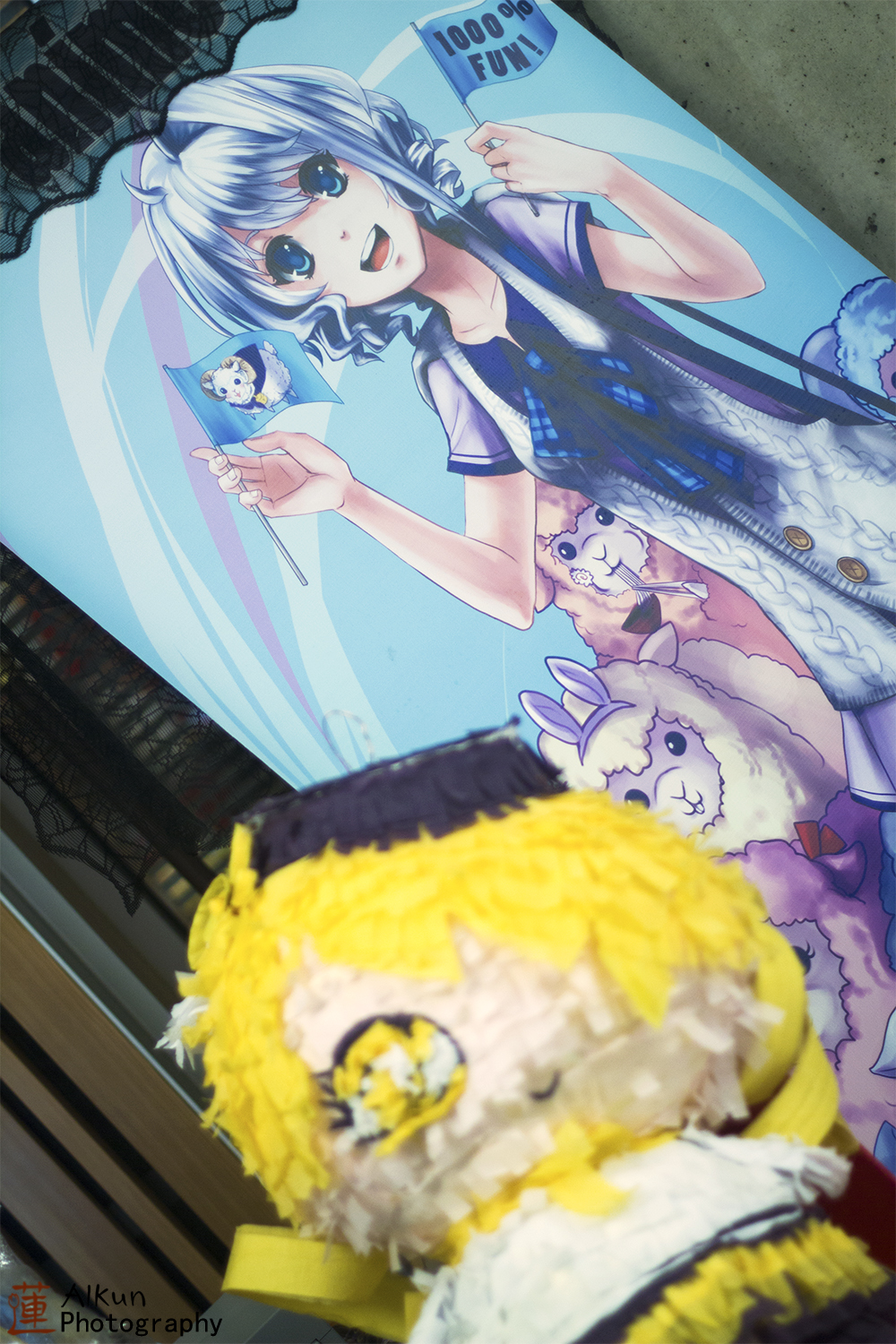 Hey everybody! All the midterms and projects due have delayed my post a little π_π. Nonetheless it’s finally here! Here’s a recap of our Halloween Social & Dance! ** If you would like your photo to be removed from the post, please send us an email at info@ubcani.com and we will do so promptly.**

October 24 was the night of our spoopy halloween event, filled with cosplay, delicious donuts, musical chairs, and a dance to finish the night off ~ Our friends at JFashion Vancouver set up a fantastic photobooth for our event. People dropped by throughout the night to get a polaroid with their friends and our super spooky props! The leaves were collected with the hard work of JFashion, and we actually ran out of polaroids at the end of the event!

The night began with the mingle, followed by the cosplay contest where we got to see some fantastic and talented cosplayers!

A big thank you for our photographer Alkun! The rest of the pictures from the album are available here. Following the cosplay contest was our donut-hanging game, a test of true skill and ability. Our attendees fought a hard battle, but at least were awarded with delicious mini-donuts!

Getting a reward for all that sweat was definitely a memorable part of the night!

After the donut-hanging game, we had an intense bout of musical chairs. Blood was shed, and chairs were left in a state of devastation. The musical was really good, though! ♪♪

The good vibes the night were abruptly ended during our raffles, when a suspicious man wearing armour pulled the winning raffle numbers, and proceeded to kendo-smash our beloved Mami piñata. The only evidence we’ve collected is this blurry image of the monster holding the head like a trophy. Any additional evidence would be appreciated.

After the commotion, the dance begun! Although slow at first, a few fan-favourite songs stirred the audience and added bursts of energy into the room! A big thank you for all our attendees, and see you in the future ヾ(^ ^ゞ

There are no upcoming events.